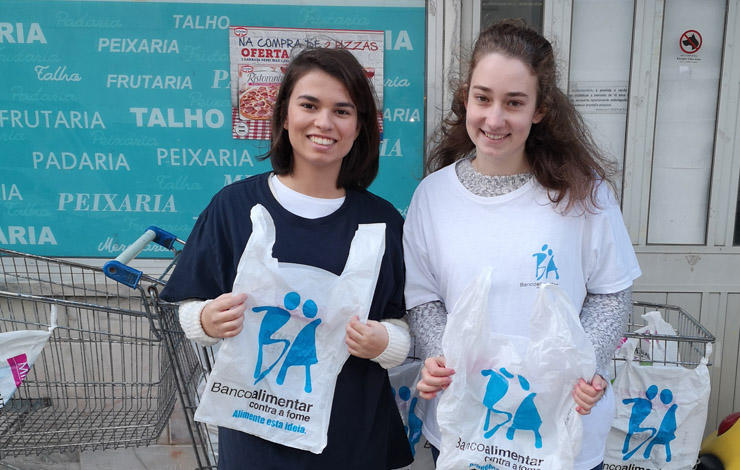 The NOVA School of Science and Technology was once again present at the Food Bank's national campaign against hunger. There were 34 volunteers who, over the weekend of November 30 and December 1, contributed to the 2,130 tons of food collected nationally.

The result of this collection will be distributed by 2,400 charities, which will help 38,000 people with meals and Christmas baskets. 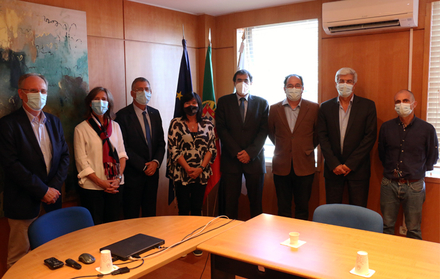 Pro-Rector of Research, Postgraduate Studies and Innovation at the Federal University of Rio de Janeiro at FCT NOVA
17-09-2021