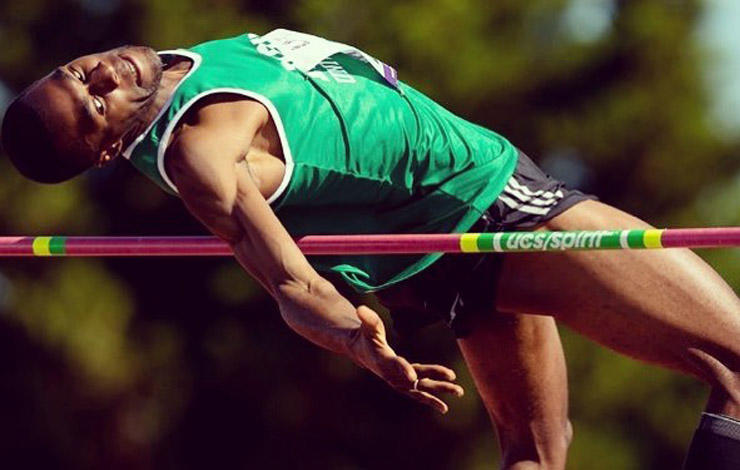 Paulo Conceição, a student in Computer Science at the NOVA School of Science and Technology, beat his own national high jump record twice at the athletics meeting in Luxembourg on an indoor track.

The athlete already held the record with 2.14 m, on a covered track, since 2016. During the meeting at the pavilion la Coque, in Kirchberg, Paulo Conceição jumped 2.25 m and 2.28 m, guaranteeing in addition to the new record, the first place in high jump in the event and the qualification for the European Championship that will take place in August in Paris. This is the first time that Portugal qualifies an athlete for a great international event in high jump. 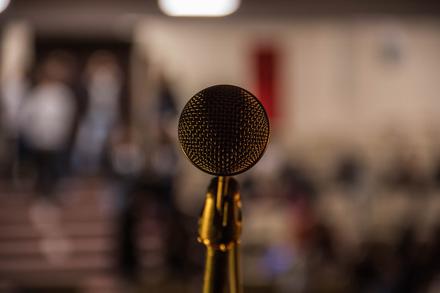 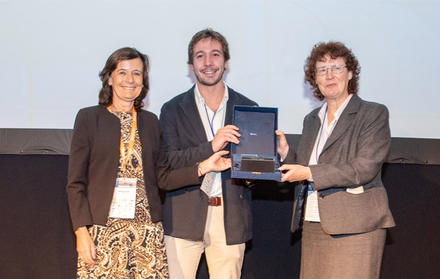