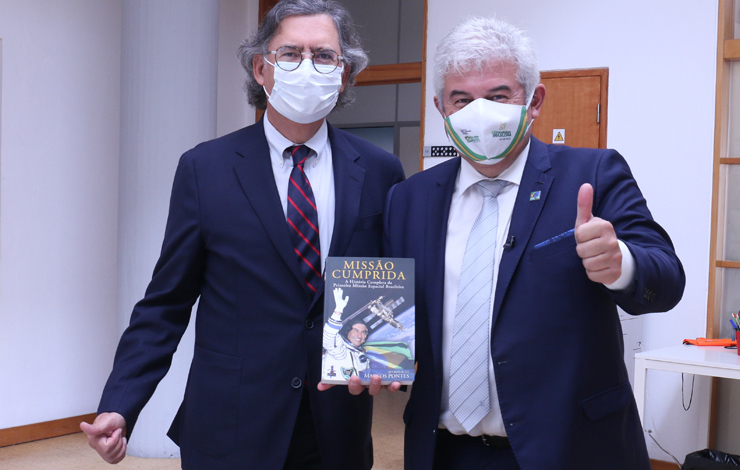 On June 2nd, the Minister of Science, Technology and Innovation of the Federal Government of Brazil, Marcos Pontes, visited the campus of the NOVA School of Science and Technology.

This visit aimed to reinforce ties between Brazil and Portugal for future cooperation. With the School, possible partnerships in scientific projects, in the area of ​​space, and international cooperation were studied. “NOVA is a strong candidate to be considered in one of the three schools to be integrated in the cooperation agreement”, guarantees Marcos Pontes.

Marcos Pontes was the first Brazilian, South American and Portuguese-speaking astronaut to go into space, on the mission called "Missão Centenário". On March 30, 2006, he left for the International Space Station (ISS) aboard the Russian spacecraft Soyuz TMA-8, with eight scientific experiments to be carried out in a microgravity environment. He has been a member of the government of Bolsonaro since 2018.

The Brazilian minister was received by the Dean of FCT NOVA, Virgílio Cruz Machado Machado, the Vice-Dean of NOVA and Director of CENIMAT, Elvira Fortunato, the Director CEMOP|UNINOVA, Rodrigo Martins. Members of the Brazilian Embassy in Lisbon were also present, as part of the Minister's delegation. 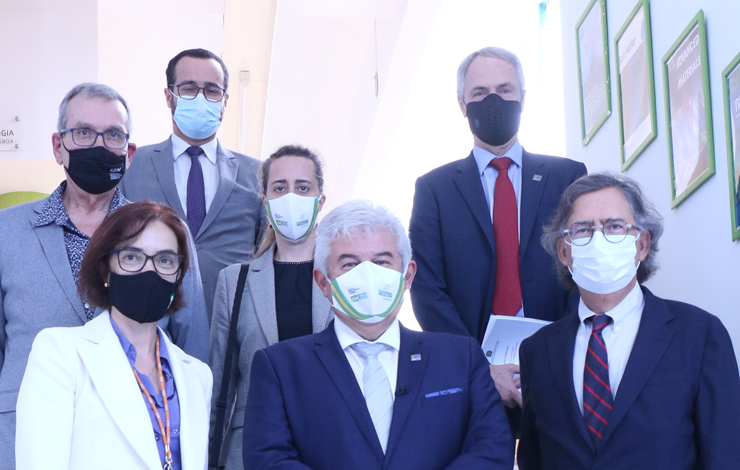 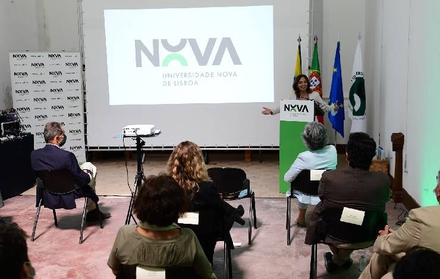 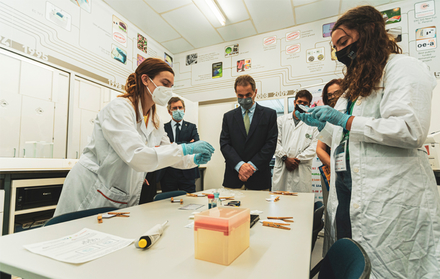