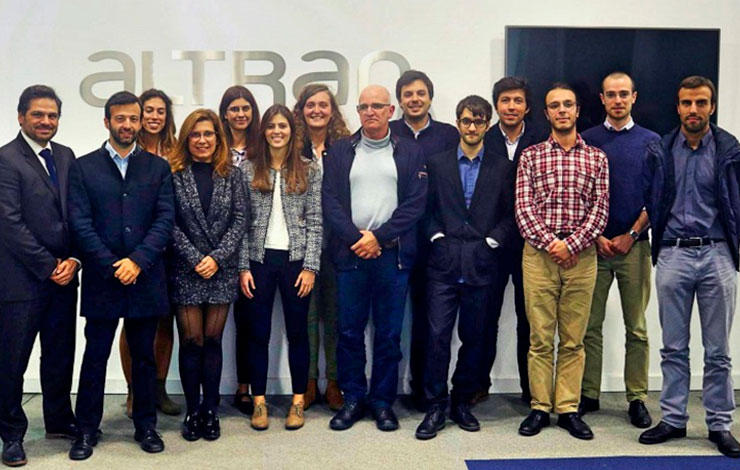 Recognizing the growing importance of Big Data and the need to train specialists and strengthen skills in these areas, Altran in partnership with the Department of Informatics of FCT NOVA  and NOVA LINCS have launched in 2016 the "Big Data Academy".

In the second edition of "Big Data Academy", 14 new graduate engineers have received advanced training during a five-week intensive program.