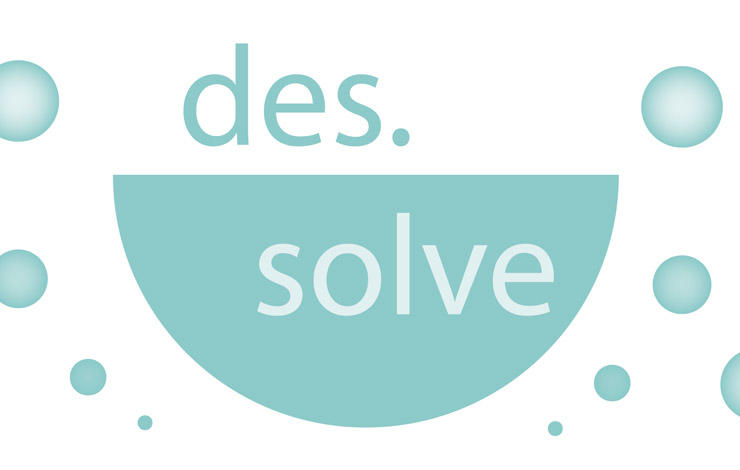 Des.solve, a FCT NOVA research group, will present promising results in a new tuberculosis treatment methods at the first congress dedicated to eutectic systems in Portugal.

The event is promoted by the research team, opening up an opportunity for an exchange of knowledge, important dynamics for the good evolution of science in these areas.

Ana Rita Duarte, main researcher and chairman of the conference explains that "Research in the area of ​​eutectic systems in Portugal has made important advances, especially in health. The discovery of the potential use of these natural compounds is of great importance, once which may contribute to the containment of simple tuberculosis, due to the increase in the efficacy of the drugs that the solvents will cause ".

The group's research focuses on the deep eutectic solvents (DES, from Deep Eutectic Systems), which are more environmentally friendly and sustainable and have several applications, and researchers believe that they have promising results in the use of drugs for the treatment of tuberculosis.

According to data from the Directorate-General for Health, up to March 2018, 1741 cases of tuberculosis were reported for 2017, of which 1607 were new cases. The infectious disease, which primarily affects the lungs but may reach other organs, poses a serious public health risk because of the ease with which it spreads.

From this research group, it has already resulted in a spin off, which wants to make cosmetics greener.

The congress takes place from June 24 to 27, 2019, at the Rectory of the Universidade Nova de Lisboa, in Campolide. 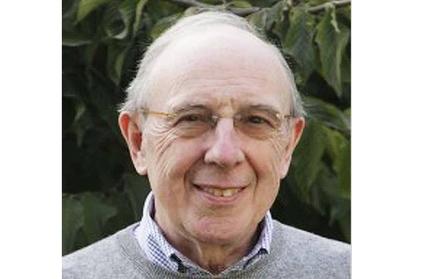 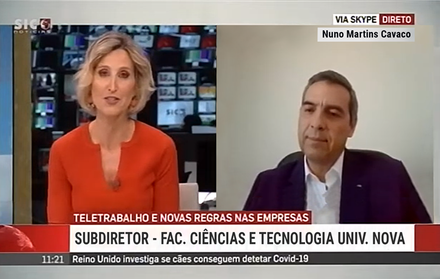