Artificial Intelligence improving the autonomy of people with visual impairment 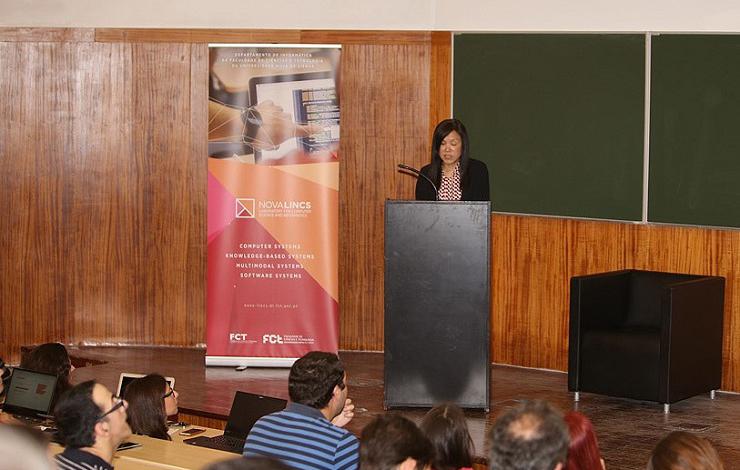 Chieko Asakawa, the prestigious Japanese  visually impaired scientist, known for her work at IBM Research - Tokyo in the area of ​​accessibility, was last May 29 at FCT NOVA. The scientist and researcher opened the "NOVA LINCS Influential Seminar Series" with the lecture "AI for Accessibility".

In her productive career, she developed a plug-in Netscape browser, the IBM Home Page Reader, which has become the most widely used web-to-speech system in the world. Chieko received several awards in recognition of her work, among the many achievements was the first Japanese woman to win the title of IBM Fellow.

In this lecture, Chieko Asakawa explained how technology has helped to create more autonomy and opportunities for people with disabilities so that they can actively participate in society from both the perspective of the researcher and the user of these new technologies. For example, access to the internet via voice has enabled blind people to access virtually unlimited information on their own and smartphones have provided new ways of doing their day-to-day activities.

Chieko also showed how Artificial Intelligence (AI) can help to improve the quality of life for people with visual impairment by presenting videos of their latest research work on developing an AI-based "smart assistant".

The "NOVA LINCS Influential Seminar Series" is a subset of NOVA LINCS seminars that aims to bring to the entire FCT NOVA community some of the most influential researchers in the area of ​​Computer Science and Engineering. 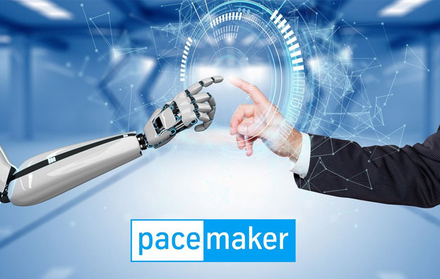 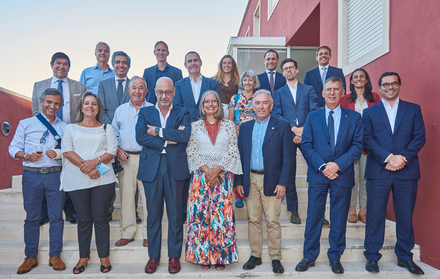