NOVA among the 10 best young European universities in different rankings 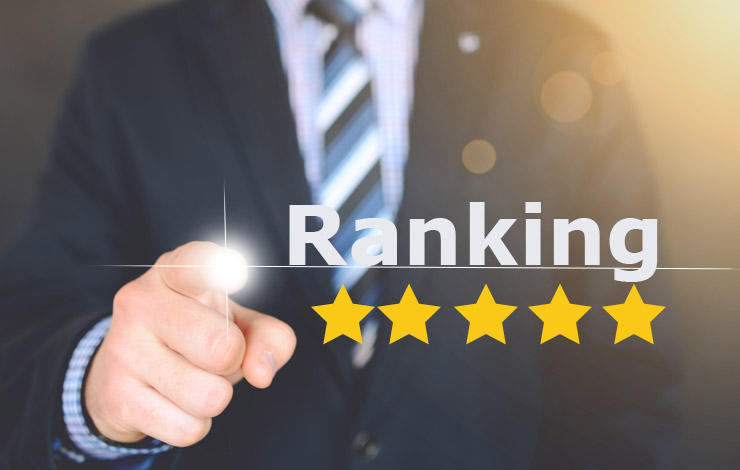 NOVA is a recent European University, founded in 1973. Universities are places build since the XI century to think about the future of societies. Universities’ main asset is their reputation, based on their tradition on the future.

Old universities live on their tradition, while young universities build their reputation through their modern and flexible approach in reaching social impact. This is why young and old institutions rank and compare differently. NOVA is proud to be consistently among the top 10 of European young Universities.

There are about 30,000 Universities worldwide, but 90% of these are young, of which only 5% attain the academic quality to be ranked. For example, measures such as the UN Sustainable Development Goals became critical in evaluating universities, not only through research but also by example and practice.

NOVA University and its Schools consistently classify among the European top 10 of young universities (founded after the ’60s) across most of the significant rankings just published:

In all these rankings, NOVA stands in the European TOP 10 among young Universities.

The latest data from QS World University Rankings by Subject 2021 places NOVA among the best young European universities founded less than 50 years ago. Thus, in Natural Sciences, NOVA occupies the second position, being classified in fourth place in the area of Engineering & Technology.

This outstanding performance of European excellence, and more significantly, its consistency across these rankings, reflects the effort and the pride of NOVA University to contribute to a more sustainable society providing flexibility, creativity, and the formal rigor of high-quality academic practice. 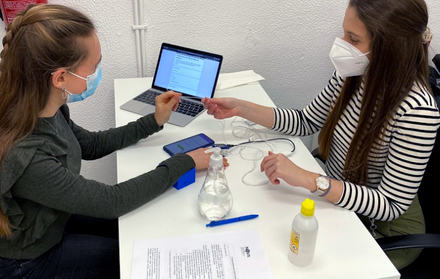 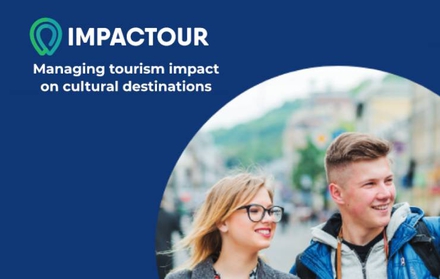