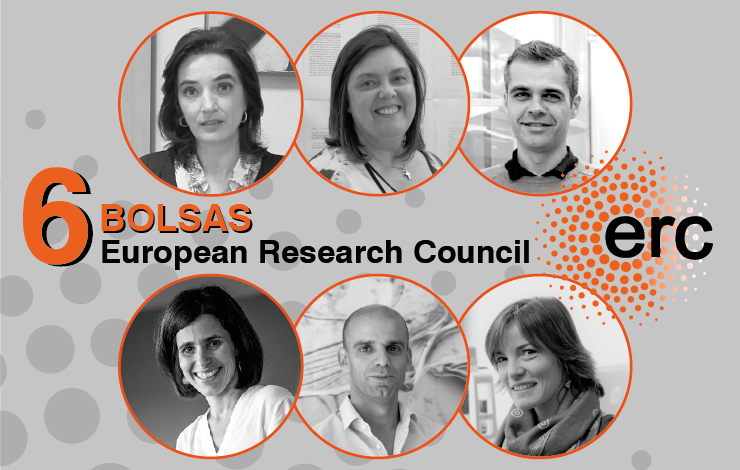 According to the European Research Council (ERC), since the creation of ERC research grants in 2007, Portugal has won 88 of these grants, totaling 142 million euros.

The first of these grants won by scientists working in Portugal, worth 2.25 million euros, was achieved in 2008 by Professor Elvira Fortunato. This value allowed to install and equip the Laboratory of Nanofabrication in the Center of Investigation of the Materials (Cenimat / I3N). In total, in these ten years of existence of the ERC scholarships, CENIMAT obtained 4 ERC scholarships for a total of six million euros - Luís Pereira (2015) and Pedro Barquinha (2016) obtained Starting Grants for early career scientists and Isabel Ferreira (2015) obtained a "Grant Grant" for mid-career scientists.

FCT NOVA, between 2008 and 2017, in addition to these, also has a "Starting Grants", won in 2014, by researcher Cecília Roque and a "Consolidator Grant", in 2017 by Researcher Ana Rita Duarte, counting a total of 6 ERC grants in 10 years. The University of Lisbon, in its entirety, was awarded 15 scholarships for a total of 23 million euros.