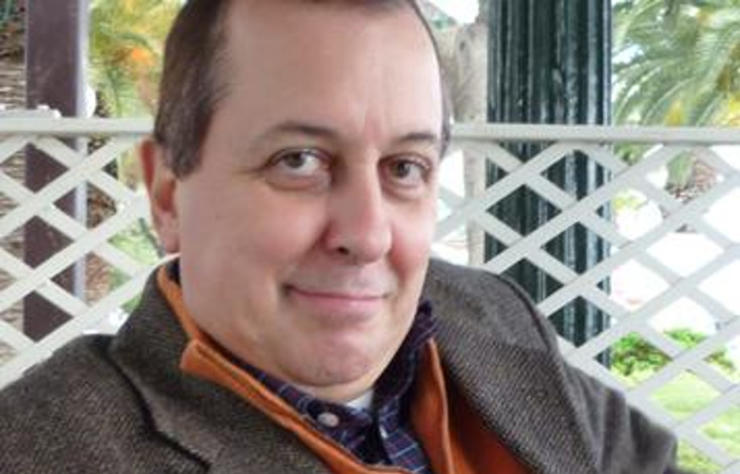 Samples of the powder collected that morning were recently studied by Professor Rui Lobo at the Nanophysics and Energy Laboratory of FCT-UNL. Using nanophysics and nanotechnology (area that he introduced in the country) and reliable sources of meteorological information, the results have now been published by Springer (https://link.springer.com/article/10.1007/s12210-017 -0633-z). The findings point to a substance with characteristics that do not fit the typical patterns of potential known sources (eg desert sands, cement, quarry, ash, etc ...) and constitute an environmental incident involving at least six tons of dust with high respiratory toxicity, given that its constitution revealed a high percentage of micro and nanoparticles. Some of these are nanotubes (structures that need high temperatures to form, and that only later became known by science). This is “the raising of the veil” of a mystery not yet unveiled, but now confirmed.