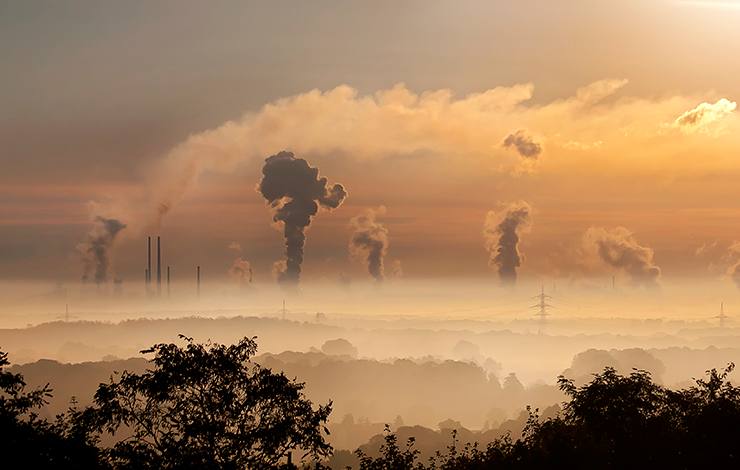 The team of CENSE / Department of Science and Environmental Engineering of FCT NOVA, coordinated by Professor Júlia Seixas, recently launched a study together with the College of William and Mary in the USA, under the coordination of Professor Alfredo Marvão Pereira, entitled "The Role of Electricity in the Decarbonization of the Portuguese Economy ".

This study investigates the responsiveness of the Portuguese energy system and the economy to the commitments internationally made to combat climate change. The first conclusion of this study is that only the carbon tax is not sufficient to achieve the established targets for reducing CO2 emissions by 87.5% by 2050. It should be noted that the issue of meeting emissions is not only a concern of Portugal, since the rates calculated for other countries also raise concerns. With a reduction of carbon emissions by 2050 by 60% and without fiscal neutrality concerns, the carbon tax would generate revenues equivalent to 0.1 and 2.5% of GDP, would lower emissions, but would penalize consumption, investment and employment.

Against this background, the important thing is a less carbonic, more electrified economy, but based on renewable energies, such as hydropower, wind and onshore and solar photovoltaic. The study highlights the situation of an increase in electricity consumption in the coming decades, but a decrease in total final energy consumption.