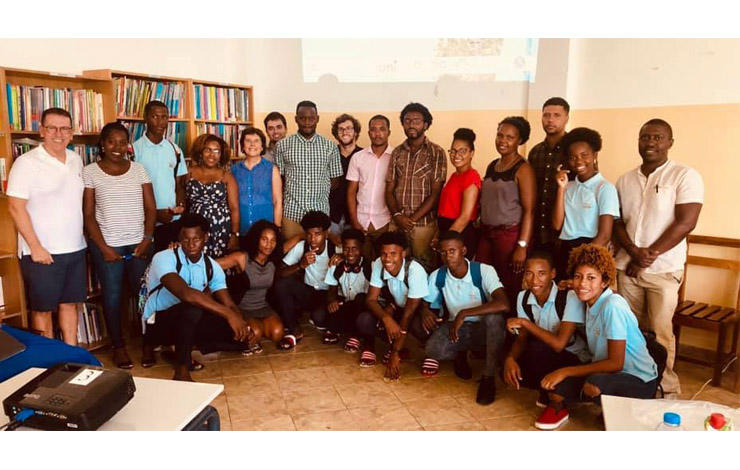 Last September, a team of professors and researchers from the Department of Environmental Science and Engineering of the NOVA School of Science and Technology and MARE visited Cabo Verde where they promoted Oceanic and Coastal Literacy.

José Carlos Ferreira, Lia Vasconcelos, Claudio Duarte, Renato Monteiro, Euclides dos Santos (UNICV) and António Barreto (Ecovision) presented and discussed the latest project results that focus on the issues of “Climate change and the impacts of the sea level rise ”and "Climate Change, Climate Variability and Green Infrastructure" at the Forum on Climate / Variability and Climate Change - Impacts on the Economy in the CPLP and Africa, hosted by CIICLAA - CPLP International Center for Climate Research and Applications Community of Portuguese-speaking Countries that took place on September 24, 25 and 26, at the University of Cape Verde (Praia, Cape Verde).

On September 27 and 28, the professors and researchers conducted two workshops of active involvement of the coastal communities of Porto Mosquito and Gouveia, on “Oceanic and Coastal Literacy” focusing on “Marine Litter”. These actions had the support of APLM-Portuguese Association of Marine Waste, Lisbon Oceanarium and REALP - Environmental Studies Network of Portuguese-speaking Countries. 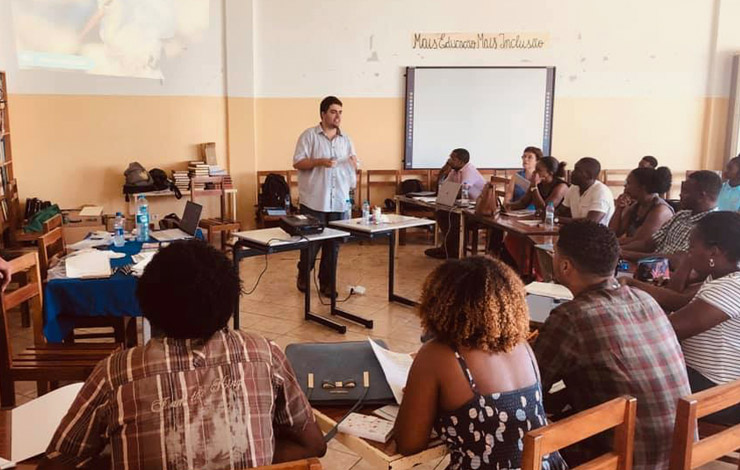 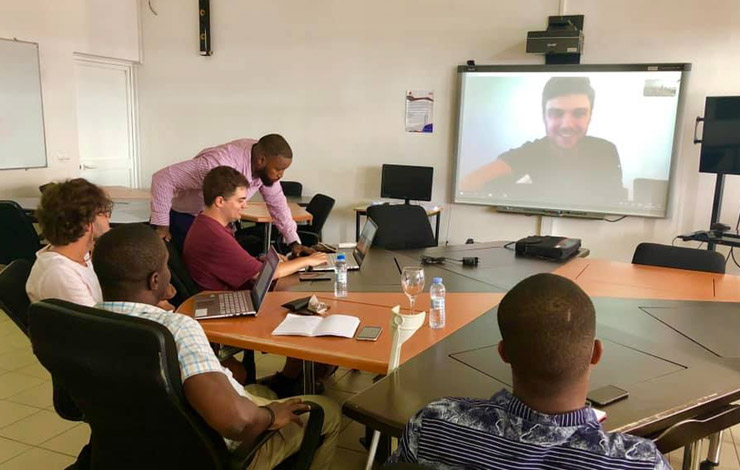 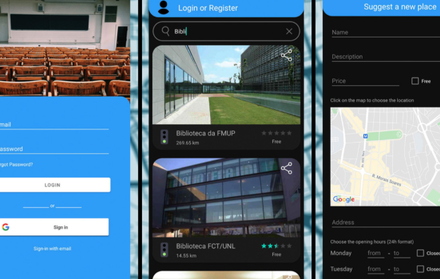 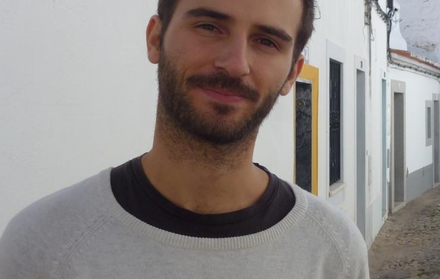