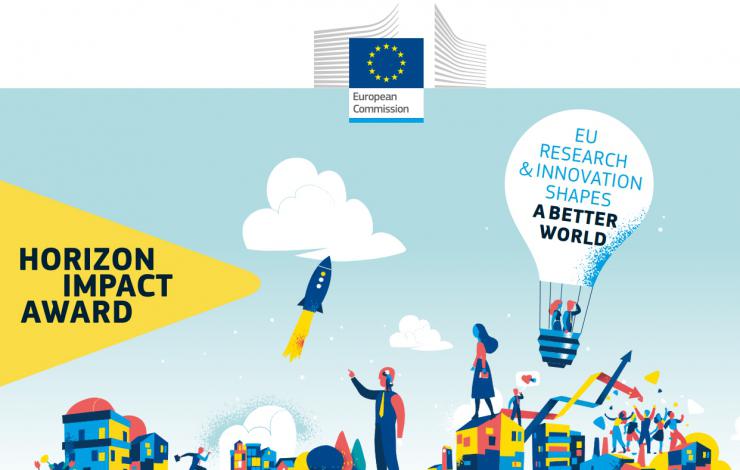 The INVISIBLE project, led by Elvira Fortunato,  NOVA Vice-Rector  and professor and researcher at NOVA School of Science and Technology, is the only Portuguese participant in the ten finalists of the second edition of the "Horizon Impact Award 2020", whose list was recently released by the European Commission.

The award distinguishes projects financed by the European Union under the Horizon 2020 program, which results have created social impact across Europe and beyond.

"Being the European pioneer in the field, INVISIBLE is an example of truly global scientific leadership," explains the European Commission statement.

The project, developed at CENIMAT,  led by Elvira Fortunato, in partnership with SAMSUNG, created the first transparent display produced with eco-sustainable materials. Currently marketed by several companies, it has given rise to a new technological area whose results have been adopted in a variety of industries such as inkjet printing and smart medical diagnostics.

The winner will be announced on September 23, during the “European Research and Innovation Days” event. 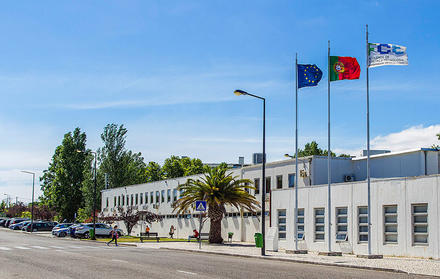 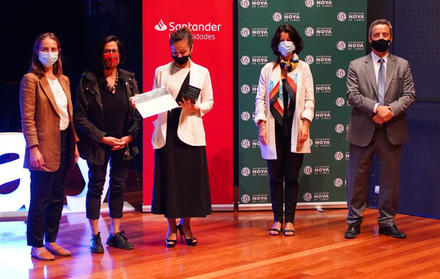