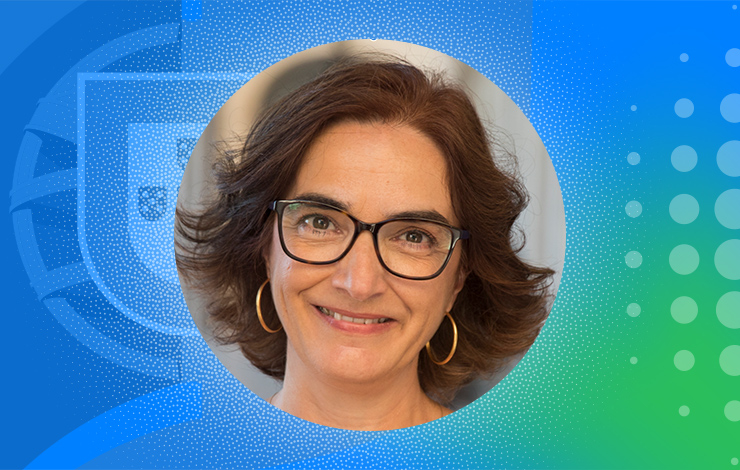 António Costa, Prime Minister, announces that Elvira Fortunato, from NOVA School of Science and Technology, will be the new Minister of Science, Technology and Higher Education of the XXIII Government of the Portuguese Republic.

This new position continues the long journey of the scientist and academic, who has consistently played an active role in raising public awareness of the importance of science and has contributed to the influence of science among policy makers.

The Full Professor at the Department of Materials Science at NOVA School of Science and Technology is currently Vice-Rector of NOVA University Lisbon, where she coordinates the research area since 2017. She is in addition Director of the Institute of Nanomaterials, Nanofabrication and Nanomodeling and of CENIMAT.

Between 2015 and 2020, she was part of the group of seven researchers of the European Commission's Scientific Advisory Mechanism to support the decisions of the European Commission based on scientific evidence. Since 2010, Elvira Fortunato has been part of the Chancellery of the Honorary Orders of Portugal, working with the Presidency of the Republic.

The scientist is a pioneer in European research on transparent electronics using sustainable materials and environmentally friendly technologies. In 2008, in the first edition of the European Research Council (ERC) grants, she obtained an Advanced Grant with the INVISIBLE project, considered by the European Commission to be a successful case. In the same year, she demonstrated with her group the possibility of making the first paper transistor, starting a new field in the area of ​​paper electronics. In 2018, she received the second Advanced Grant with the DIGISMART project. Recently and following the exploratory results of the DIGISMART project, she obtained the third ERC grant, this time a Proof of Concept with the project “e-GREEN: From the forest to the Green Electronics”, focused on the exploration of environmentally friendly and low cost materials and technologies.

In 2022, she was part of the group of 27 inspiring women from Europe, elected by the current French Presidency of the European Union.

With more than 800 scientific publications, in recent years she has received more than 30 international awards and distinctions for her work, including the award of Grand Officer of the Order of Infante D. Henrique the Navigator, by the President of the Republic in 2010, the Blaise Pascal Medal in 2016, the Czochralski Prize in 2017, the Pessoa Prize 2020, the European Commission's Horizon Impact Prize in 2020 with the INVISIBLE project, the World Federation of the Order of Engineers Award: WFOE GREE AWARD Women in 2020, the Strait of Magellan Award from the Government of Chile in 2020, the Innovation in Materials Award 2021 granted by FEMS and the Human Rights Award granted by the Assembly of the Republic in 2021.

The researcher coordinated several national and international projects, highlighting her pioneering activity at NOVA in the area of ​​equal opportunities through the SPEAR project, an European platform to support and implement plans for gender equality in higher education institutions.

NOVA School of Science and Technology congratulates Elvira Fortunato on her appointment to the post of Minister of Science, Technology and Higher Education and wishes her every success in this mission at the service of the country.

The new government will take office on March 30th. 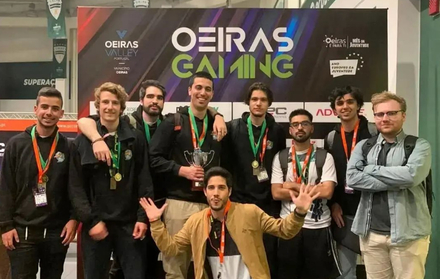 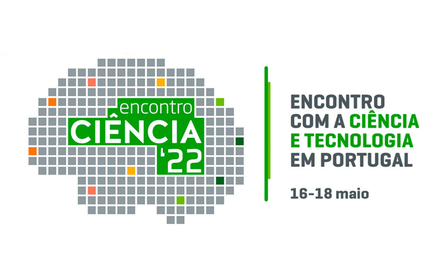