NANOMAT: A space for innovation in Materials 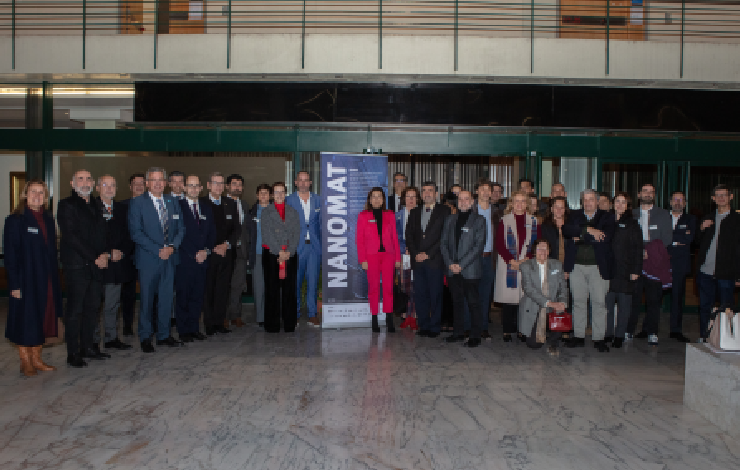 On the 12th of January took place the official presentation of NANOMAT - Association for Research and Development in Advanced Materials and Applications, a joint initiative of NOVA School of Science and Technology and Instituto Superior Técnico.

NANOMAT connects industry, academia and municipalities around materials, in all their value chain. The two institutions collaborate for a more competitive Portuguese economy, noted the Minister of Science, Technology and Higher Education, Elvira Fortunato.

In this project, the academy places itself at the service of industry in the creation of value-added products, by offering a research infrastructure that will accelerate the transfer of technology to the market. In this manner, the materials are imagined here as accelerators of the digital economy and promoters of prosperity and well-being, without forgetting sustainability.

"FCT NOVA, as founder and co-promoter of this initiative, is committed to its success and that all those who want to bring prosperity, based on knowledge, said Rodrigo Martins, President-elect of NANOMAT's Board of Directors and professor and researcher at FCT NOVA.

With NANOMAT, FCT NOVA and other partners embark on a "long-term mission" that will lead to a "more knowledge-based society", highlighted the President of the Foundation for Science and Technology (FCT), Professor Madalena Alves. She concluded: "we do one thing better than competing, collaborate. We need to do that even more". 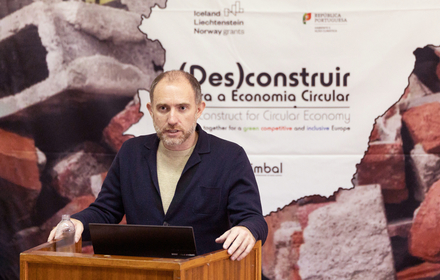 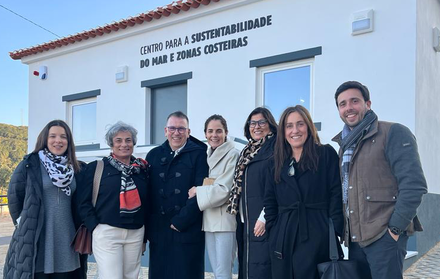