For the sixth consecutive year, Universidade Nova de Lisboa was distinguished by the international ranking THE Young University Rankings prepared by Times Higher Education. NOVA is the national leader in the "Citations" indicator in 2017, an indicator that reflects the impact of scientific research and also leads the list of Portuguese universities with respect to "International Performance", an indicator of the ability to attract students, teachers and Researchers.

The NOVA University, leading in Portugal, is also featured in the CWTS Leiden Ranking the list that measures the performance, quality and impact of the scientific production of the 750 world's leading universities. In the first edition of the ranking (2011/2012) NOVA occupied the 4th position at national level and in the latest edition it occupies the 2nd position. In terms of European level, NOVA occupies the 189th position and at the world scale the 404th position. This ranking measures the scientific performance of 750 universities worldwide, using a set of bibliometric indicators in order to measure the impact of scientific publications of an institution.

The QS World University Rankings of 2019 once again highlighted NOVA among the best in the world. Of the 4500 institutions surveyed in 85 countries, NOVA was ranked 405th overall, ranked 41st in the Top 50 under 50, where only higher education institutions under 50 years old are evaluated, and it remained among the 200 universities with better academic reputation. In the Engineering and Technology indicator, it rose to the 264th place.

Another important ranking in which NOVA is present is the U-Multirank global ranking compiled and funded by the European Commission. In 2017, the NOVA University of Lisbon leads the U-Multirank 2017 at national level, with a maximum score of 11 indicators in category A ("Very Good"). Publications, external funding for research, interdisciplinary publications, number of postdocs, funding from private sources, spin-offs, funding sources for continuous professional development, student mobility, international publications in partnership, master's students working in the region and regional publications in partnership were the indicators that obtained a maximum score in this ranking, within the analyzed five areas - teaching and learning, research, knowledge transfer, international orientation and regional involvement.

The U-Multirank currently includes data from over 1200 higher education institutions, from 85 different countries, and develops an innovative and multidimensional approach through a comparative analysis tool of the performance of institutions on 31 indicators organized into five distinct groups: teaching and learning, research, knowledge transfer, international orientation and regional involvement.

NOVA was classified with the maximum score (category A - Very Good) in 13 of the 31 used assessment indicators and obtained the highest indicators rating in the following itens: 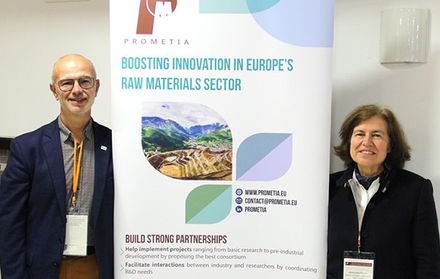 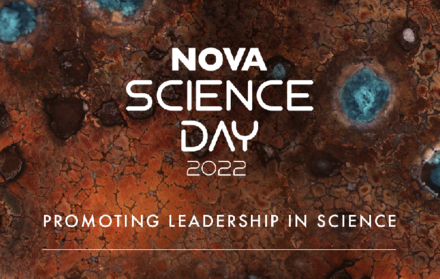