Sofia Simões, researcher at NOVA School of Science and Technology, awarded with the “José María Sarriegi” 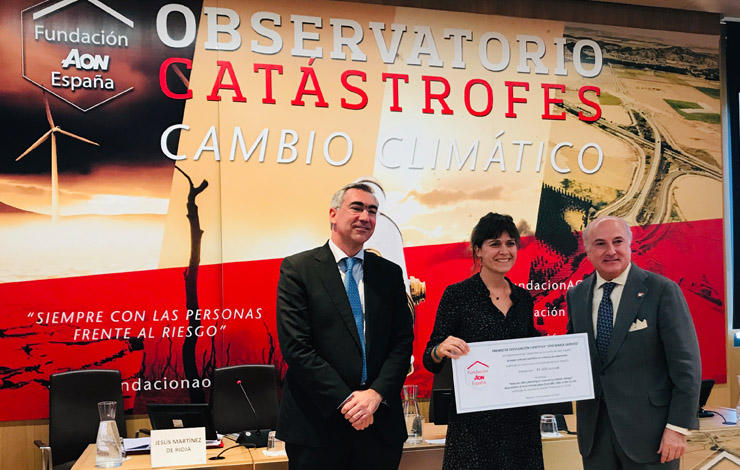 The scientific study “How are cities planning to respond to climate change? Assessment of local climate plans from 885 cities in the EU-28” has recived the José María Sarriegi Major Catastrophe Research Award in its first edition.

Sofia Simões, researcher at CENSE of NOVA School of Science and Technology, is one of the 30 co-authors of this study where local climate action plans are analysed in 885 cities in the 28 member states of the European Union. Analysing the progress in climate policy by cities is essential, since much of the responsibility, both in reducing emissions and in adapting to the impacts of climate change, relies on them. This large-scale study contributes to the generation of a reference baseline of local policies and plans at European level. For the authors “it is a great honour to be the first to receive the Jose Maria Sarriegi award and a great satisfaction for having participated in a work of such impact. The team of researchers has expanded and we continue working to analyse these policies in greater depth. This Prize helps us and motivates us to continue our efforts”.

The “José María Sarriegi” prize was created by the Fundación Aon España and the Catastrophe Observatory to recognize the best academic research work on disaster management that was published in the two years prior to the award in a specialized journal. This year’s topic was climate change.

The award was delivered during the Symposium of the Catastrophe Observatory, under the honorary presidency of Her Majesty the Queen of Spain, on November 7 at the Postgraduate Campus of the University of Navarra, in Madrid. 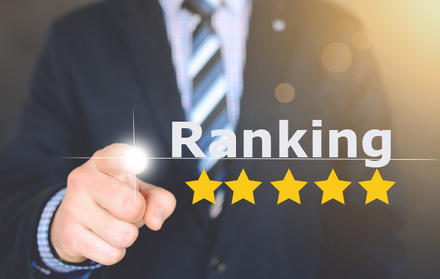 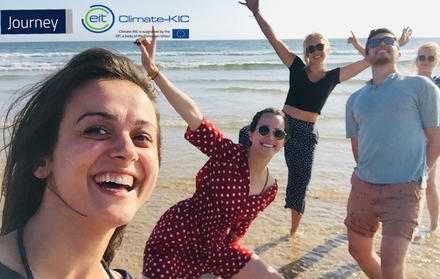