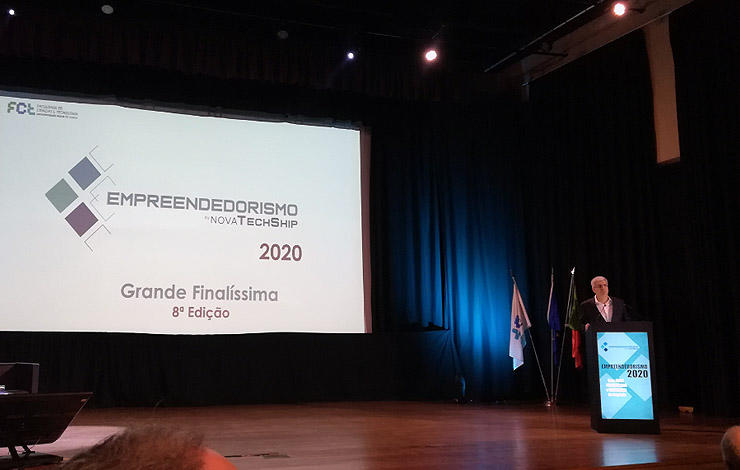 On February 21, the NOVA School of Science and Technology ended the 8th edition of the Entrepreneurship Program in a large crowded auditorium. The program allowed more than a thousand participants to understand how the process of creating and materializing an idea works. The closing session elected and awarded three projects thought and designed by the students.

The program participants developed projects - from the idea to the business model, market analysis and financial study - over the course of a month of work. 203 teams were formed, but only 12 took the stage, in this final session, to present the result of their work in three minutes.

The participants created various projects with an impact in the areas of health, environment and food. From a technology that allows you to know exactly when menstruation will come, through a system that allows you to remove the cork from the cork oak mechanically, to soluble capsules of vegetable drinks to take in your pocket.

From the dozen finalists, three were awarded: in the third place was MEDMO, a software that allows, in a hospital context, to make an objective monitoring of the physical rehabilitation of patients. The second place was for the team 3B GLOVES with gloves created from food waste that are biodegradable, biocompatible and with anti-bacterial properties - an alternative to the disposable version of hospitals. Finally, DeepPsy came in the first place, a technology which, with the help of the camera and sensors, helps diagnose diseases such as depression, bipolar disorder or chronic fatigue.

Tuition fees paid for a year of studies and guaranteed places at the European Innovation Academy - an internationally recognized entrepreneurship program that takes place in July in Cascais - were some of the awards given to the winners.

João Borga (Startup Portugal), José Sousa (Armilar Venture), Roberta Medina (Rock in Rio) and Ricardo Lima (Web Summit Portugal), were part of the jury that evaluated them and were unanimous in the statement that this program effectively develops the elements key to the creation of a company, especially in the ability to communicate and sell the idea. During the session, representatives of more than 70 companies that joined the event were also present. For the first time, the program had the support of Jerónimo Martins and Introsys, which made it possible to offer this year's awards.

“The goal is not for students to create startups, but for them to take an idea and be able to present it in different dimensions - and to convince someone that this idea has merit”, explained António Grilo, the professor of Entrepreneurship course and one of those responsible for the main academic program for entrepreneurship in Portugal recalled that it is necessary to “reinforce both the social and technical skills of a technological entrepreneur.”

On the same day, the new entrepreneurship initiative was also presented. The R2Value (Research to Value) program is aimed at professors, researchers and PhD students who want to generate value through the commercial exploitation of the results of their research. The program will be launched on March 10.

Consult NOVA Tech Ship  for more information on entrepreneurial activities and opportunities at NOVA School of Science and Technology. 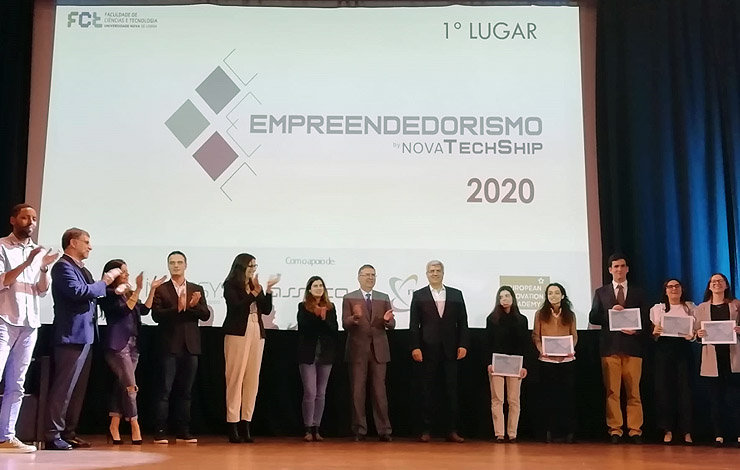 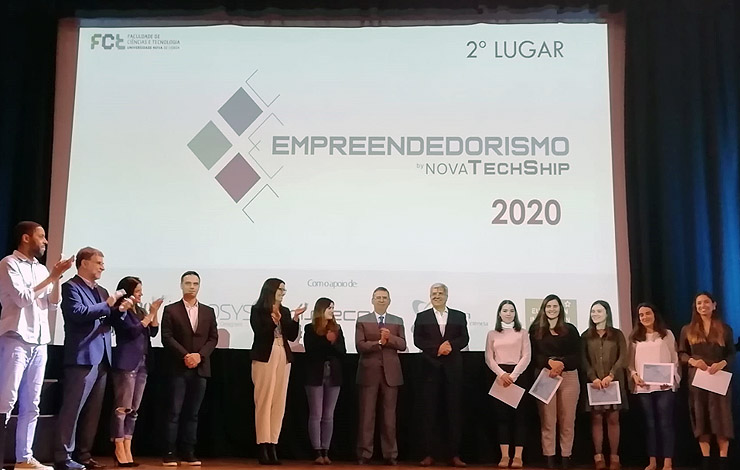 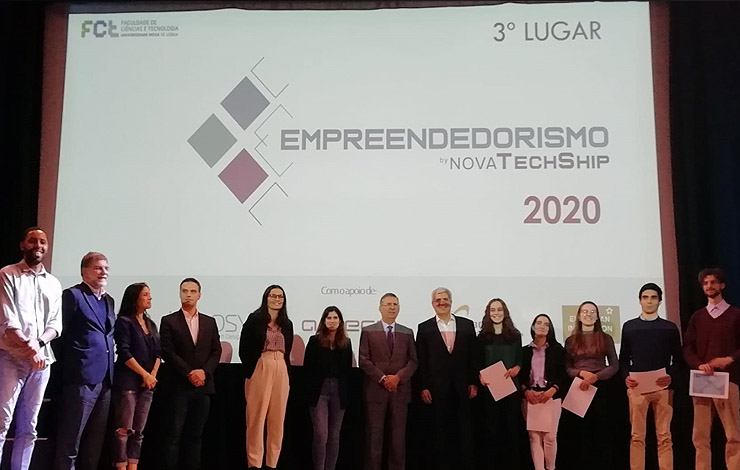 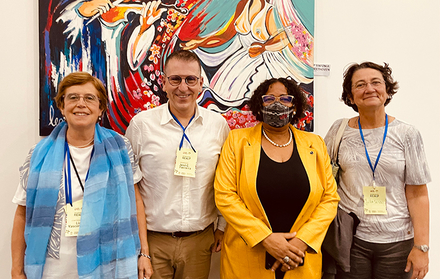 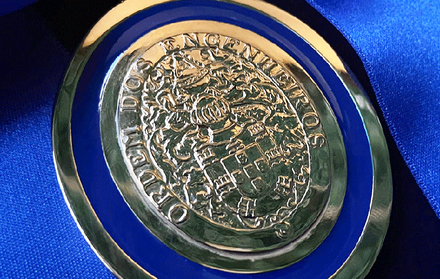