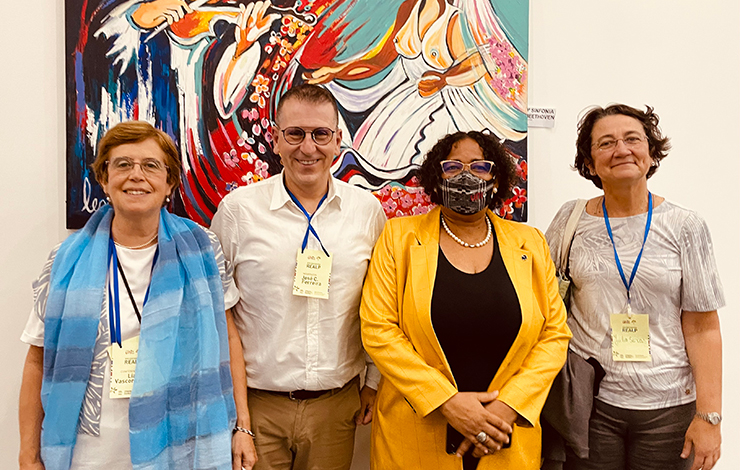 NOVA was represented on the Superior Council of REALP by the Pro-Rector for Sustainability and President of the Department of Environmental Sciences and Engineering (DCEA), Professor Júlia Seixas, as part of the XXII Network Meeting that took place between November 29 and December 2 of 2021 at the University of Cape Verde. In addition to the presence of the Deans of the Portuguese Language Universities and representatives of various institutions, Professor Lia Vasconcelos and Professor José Carlos Ferreira (Department of Environmental Engineering) participated, as well as several researchers and professors from the NOVA School of Science and Technology with the presentation of various research works in the fields of sustainability and environmental science.

REALP was created in 1997 with the aim of scientific cooperation in the area of environment and sustainability and has as members 18 higher education institutions in Portugal, Brazil, Cape Verde, Angola, Mozambique and Timor Lorosae. It has several joint projects, including the launch and teaching of the Doctoral Program in Environmental Management and Policies (DGPA) at the University of Cape Verde and is preparing the launch of DGPA in Angola, by the Universidade Agostinho Neto and in Mozambique by the Universidade Eduardo Mondelane. 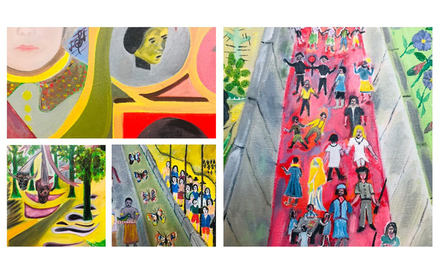 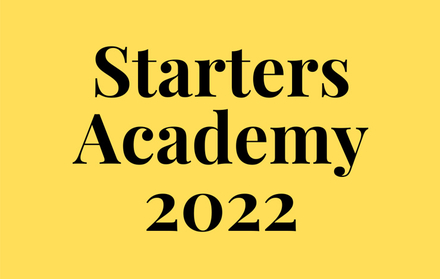