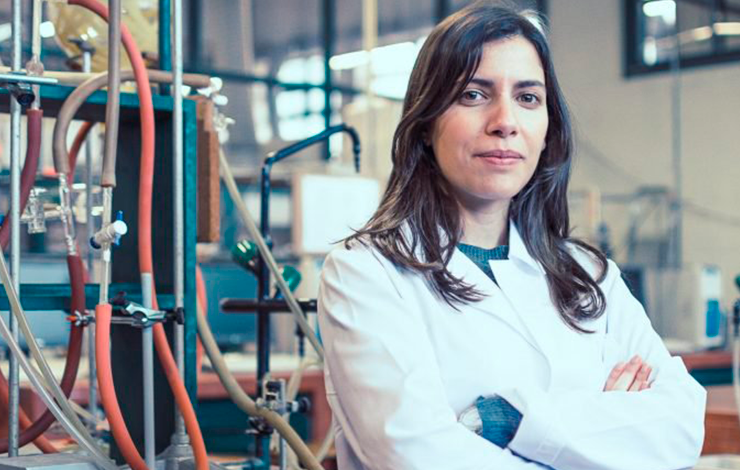 On March 21, L'Oréal Portugal, together with the UNESCO National Commission and the Foundation for Science and Technology, organized the 14th honor medal initiative for four women in science who distinguished themselves by the research projects.

One of the award-winning scientists was Carina Crucho, a former student of Applied Chemistry at FCT NOVA. Carina, had already received in 2016 the prize of Best Portuguese Young Scientists. For the Women in Science contest, she proposed to study a topic that has been little touched on - the idea that antibiotic-resistant bacteria may in the future cause as many or more deaths as cancer. Due to her lack of study, Carina was able to distinguish between the various competitors and received this Prize. 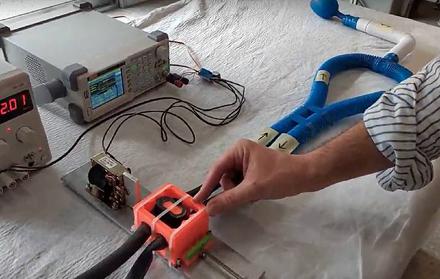 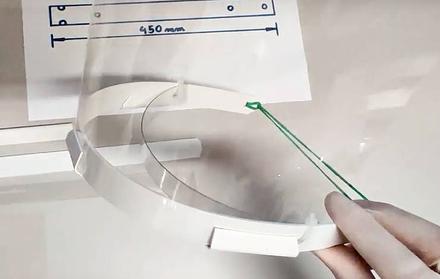