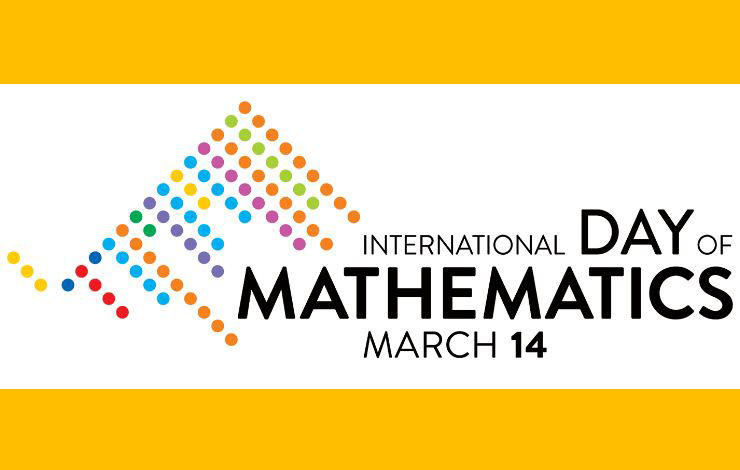 The NOVA School of Science and Technology participates in the first celebrations of the recently official "International Mathematical Day".

The proclamation of 14 March as International Mathematics Day, which will have its first official celebration in 2020, was adopted by the UNESCO Executive Council at its 205th session and confirmed at the 40th session of the UNESCO General Conference in November 26th 2019. The chosen day is already celebrated in many countries as Pi Day, as its Anglo-Saxon notation forms the first digits of the expansion of the number "pi" (3/14).

"Math is Everywhere" is the theme for this first edition. The International Mathematical Union, which spurred the formalization of the commemorative date, invited eight mathematicians from around the world to form the "Management Committee" of the International Mathematical Day. Fabio Chalub, President of the Department of Mathematics at the NOVA School of Science and Technology and former Coordinator of the Center for Mathematics and Applications, is one of the eight invited mathematicians.

This day is intended to celebrate the essential role mathematics and mathematics education play in the advances of science, technology and society. 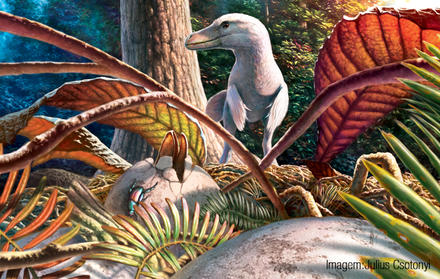