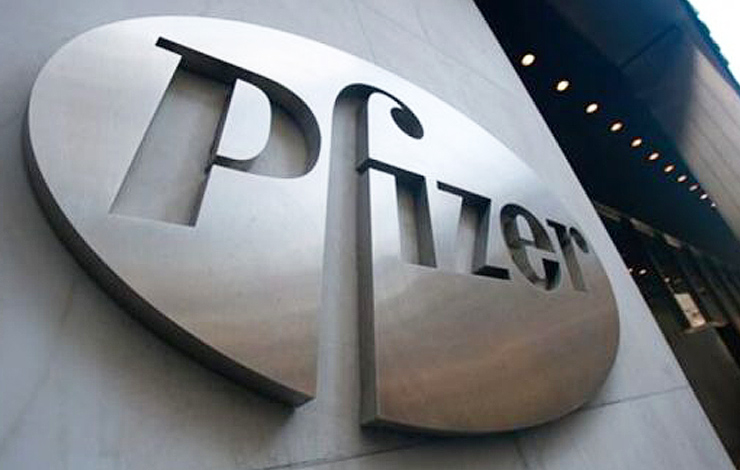 The NOVA School of Science and Technology is one of the entities involved in the new communication project that aims to adapt the scientific language of gene therapy to an understandable and accessible language for people with hemophilia and for the general public.

The project “Caring Communication: gene therapy in the context of hemophilia” is led by NOVA FCSH, and is being developed in partnership with Pfizer Laboratories and the Portuguese Association of Hemophilia. The interdisciplinary team is coordinated by Maria Grazia Rossi (IFILNOVA researcher and professor at the Department of Communication Sciences) in collaboration with Raquel Silva, from the Value for Health CoLAB and the Linguistics Center of the NOVA University of Lisbon.

The project will be developed based on research already conducted in the areas of health communication, terminology, health literacy, and dissemination of scientific knowledge by team members. 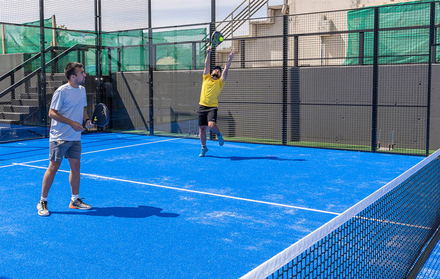 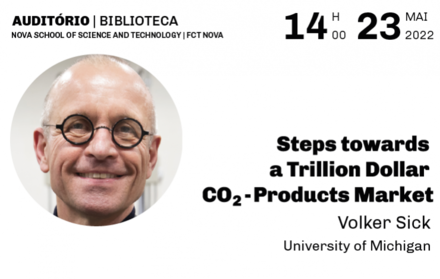