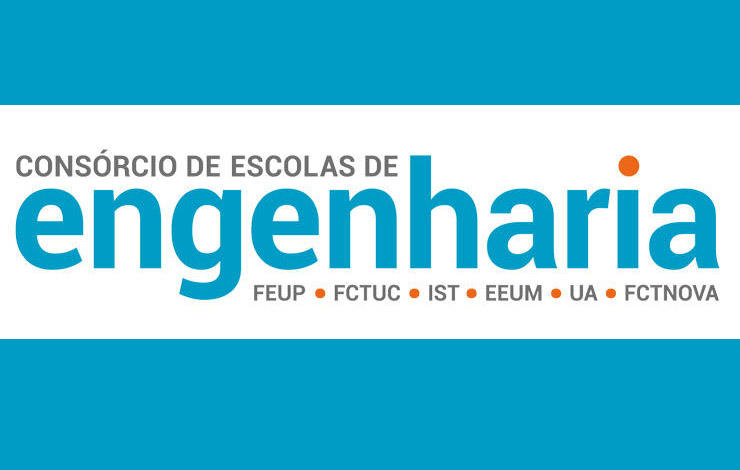 FCT NOVA participates in the Engineering Schools Consortium (CEE) which in the morning of July 24th signed collaboration protocols with the Foundation for Science and Technology and the Directorate General of Higher Education.

The protocols aim to promote the advanced training of scientists within the portuguese language community and to stimulate the progressive modernization and restructuring of engineering education in the European university context. These agreements result in the creation of the Unesco Center, an initiative that will support the training of African teachers and researchers in Portuguese-speaking countries and help to empower students' home institutions, as confirmed by the Minister of Science, Technology and Higher Education to the Público newspaper.

The ceremony was held at Thalia Theater with the presence of Minister Maria do Rosario Sambo of Angola, Minister Daurtarin Costa, Guinea-Bissau, Minister Maritza Rosabal Peña, Cape Verde and the Minister of Science, Technology and Higher Education, Manuel Heitor from Portugal. 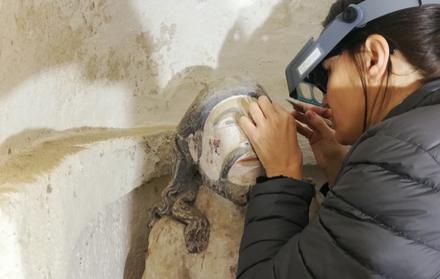 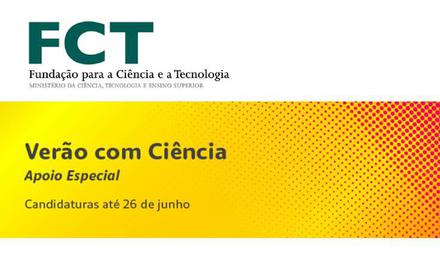